USL were proud to be the nominated as the masonry and restoration contractor for the prestigious Grade I listed Minster church in King’s Lynn.   One of the largest town churches in the country. Founded in 1101 and partially rebuilt in 1741 after the spire collapsed onto the nave in a great storm.  This early Gothic church was granted the honorary title King's Lynn Minster in 2011 by the Bishop of Norwich.

This extensive restoration and development project is supported by Heritage Lottery Fund to undertake the necessary restoration works to the parapet and clerestory windows in the north quire, which were probably last repaired in the 1870s.  The development aspects of the project also included creating a new emergency exit that will safely increase the capacity from 300 to 500 people.

The project incorporated; restoring and repairing crumbling stonework on the exterior of the church, which was extensively repaired with Roman cement, urgent repairs to the north porch parapet including taken down original and rebuilding with new stone (where needed), repairing eroded carving and hoods to the, north quire clerestory, forming a new emergency exit, glazing restoration re-leading windows and replacing rusted iron ferramenta, repairs to stone tracery and conservation to the west porch area.

On the west porch, the decorative Victorian Roman cement had come away.  At lower levels and on the parapet, new stone was inserted, matching the original forms.  Roman cement mouldings have been repaired with new Roman cement treated with a shelter coat.

“It will be a great relief to know that that’s all secure and safe and it really will be wonderful to have the new facilities.” 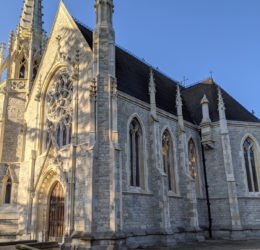 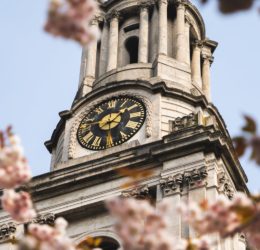 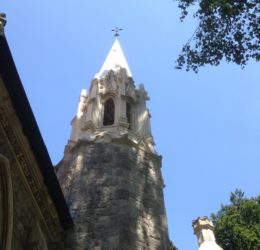 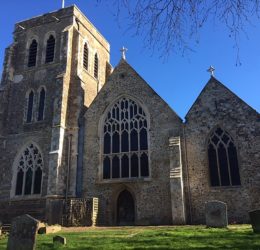 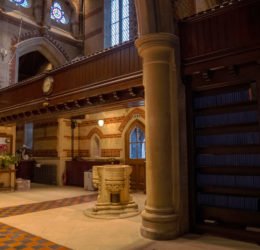 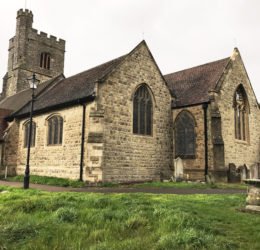 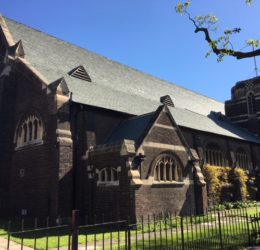 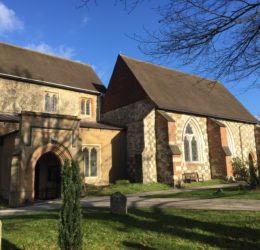 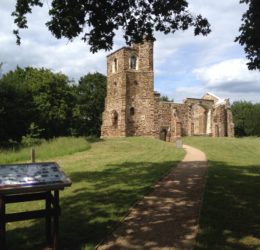 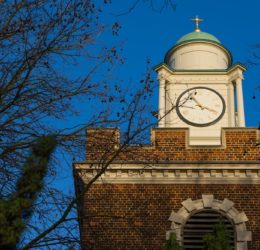 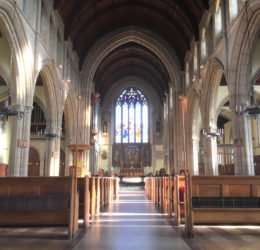 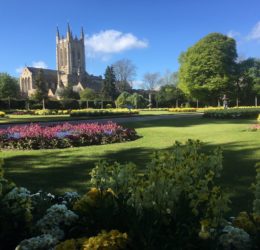 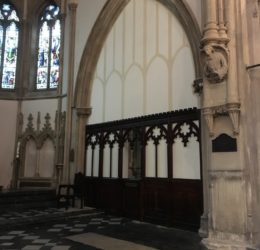 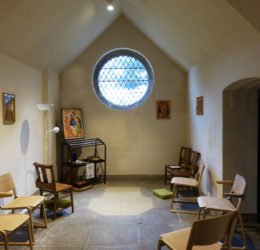 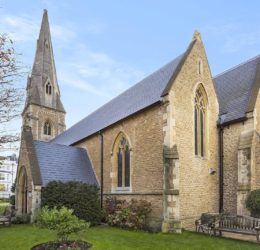 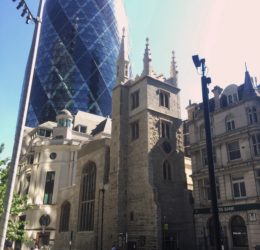 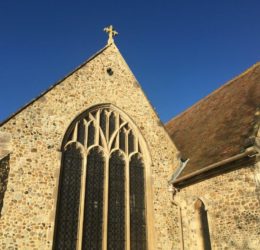 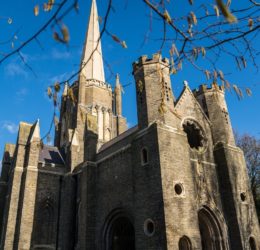 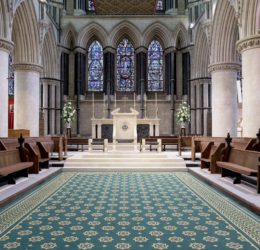 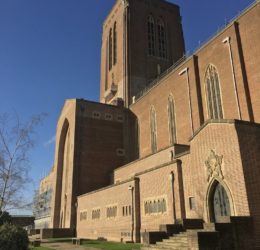 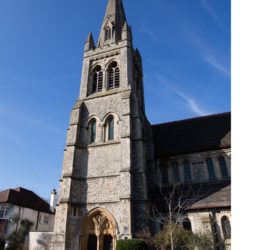 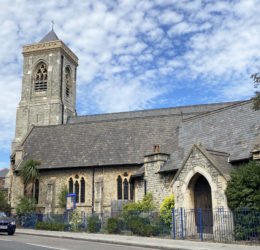 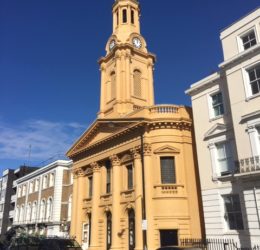 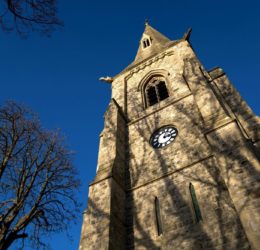 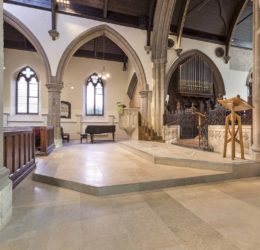